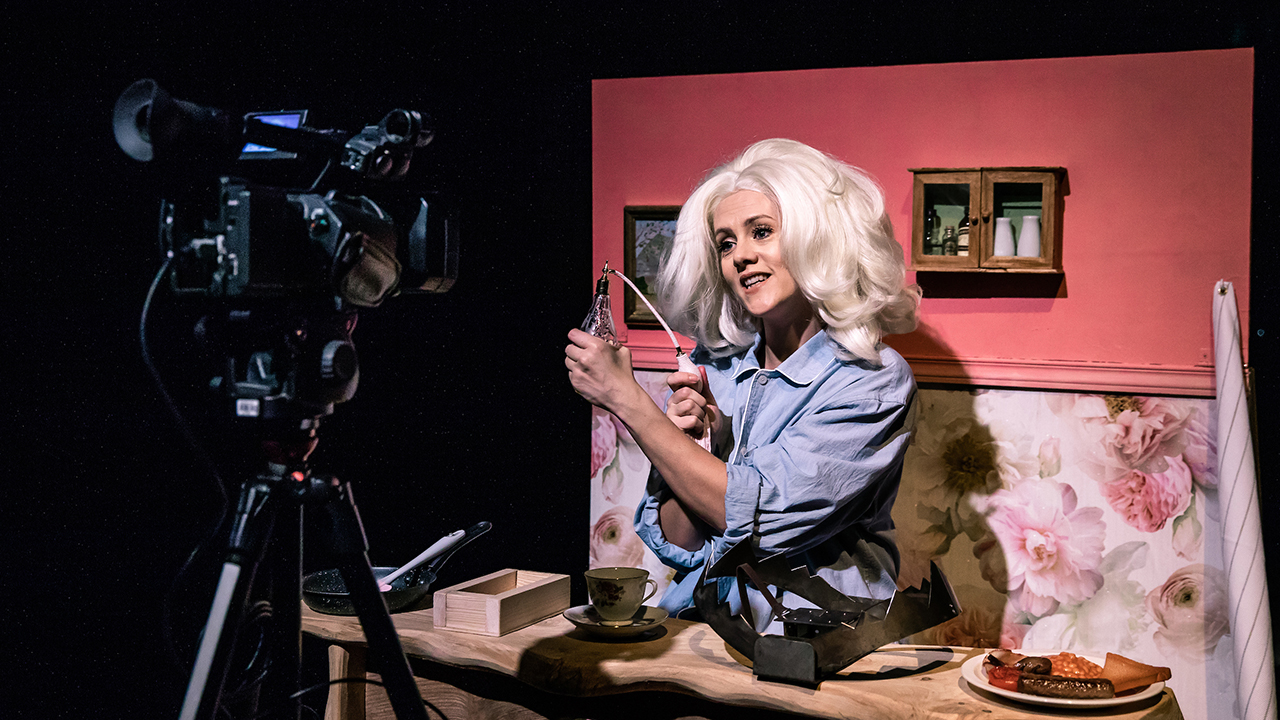 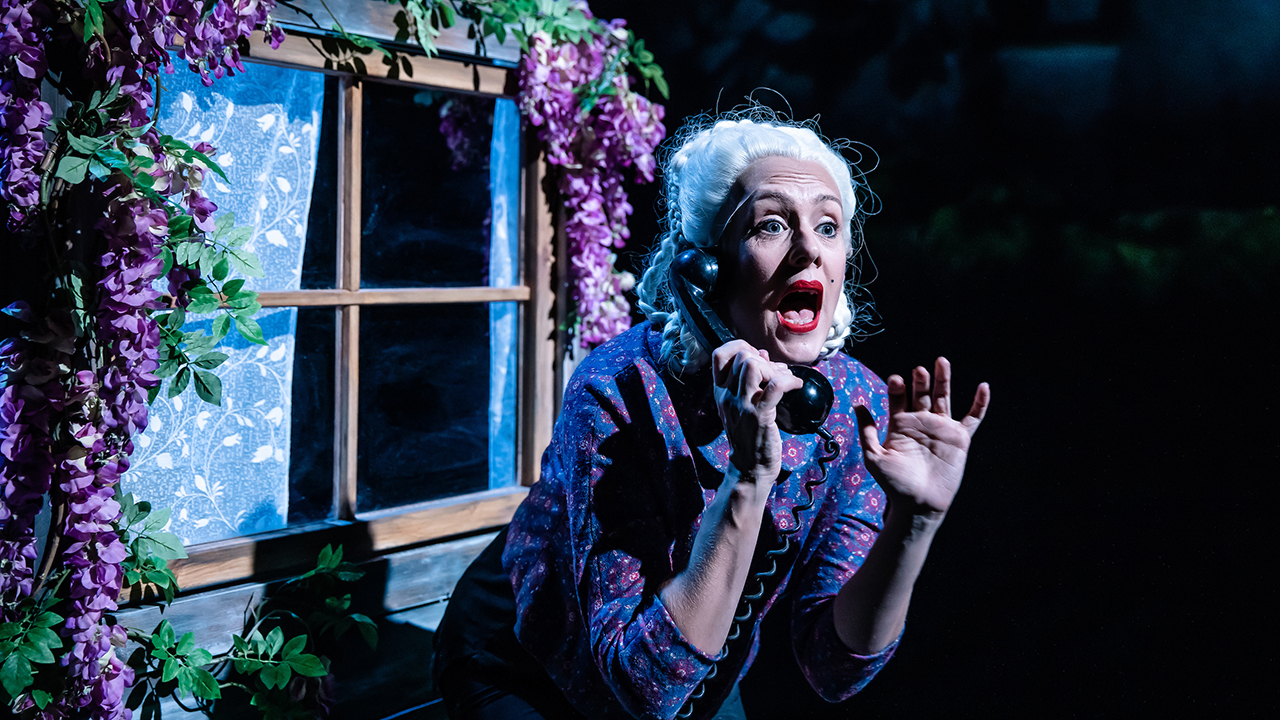 Bryony Kimmings’ offbeat, deeply funny and sharply heartbreaking feminist musical about the worst year of her life, when she lost her mind, her partner, her house and nearly lost her child.

Never one to shy away from big, scary topics, Kimmings’ processes her postnatal depression and the collapse of her personal life through the medium of witty and wacky songs, horror movie shtick, cleverly detailed set design and epic film projections.

Multi-platform artist Kimmings is renowned for provocative and personal work centred around social experiments. In 2010 hit Sex Idiot, Kimmings retraced her sexual and romantic history onstage to uncover the partner that gave her an STI. In 2011 work 7 Day Drunk she collaborated with scientists to explore the impact of alcohol on her creativity, staying intoxicated (in a controlled environment) for seven days straight.

Arriving in Sydney after critically acclaimed runs at Battersea Arts Centre and the Edinburgh Fringe Festival, I’m A Phoenix, Bitch asks how we turn trauma into power; how we learn to fly from tragedy, not drown.

★★★★
"Takes no prisoners and pulls no punches... a tour de force [that] should be seen at the earliest opportunity" – Quays Life

Accessibility
Important Info
Warning – this performance contains haze, flashing lights (not strobe) and strong language.
Trigger warning – some content may be distressing for some.
Audiences are advised to arrive early as a complete lockout applies 10 minutes after the performance start time.
Recommended for ages 14+
Cast and Credits 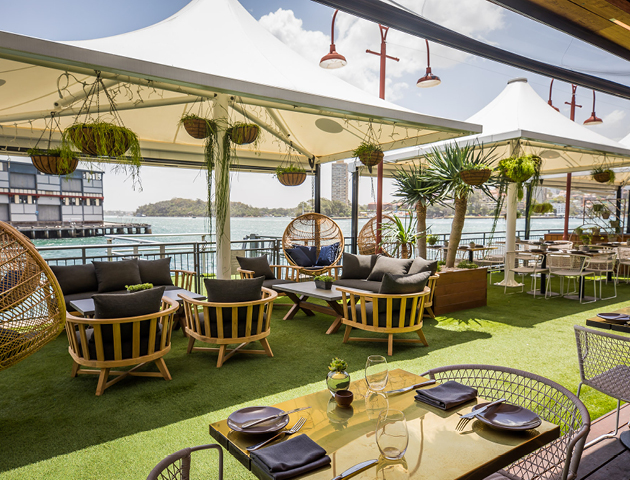 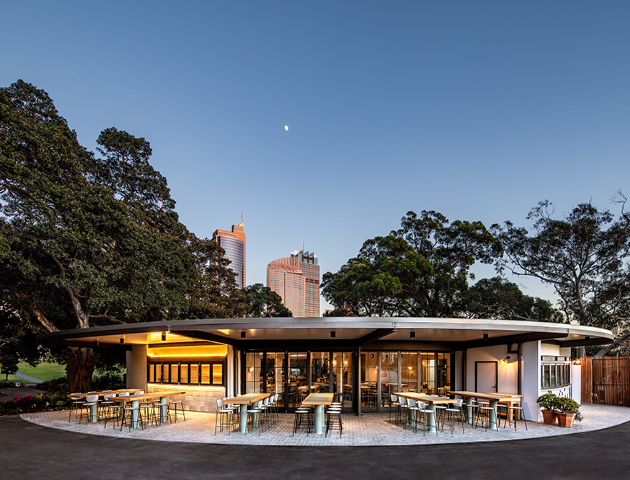 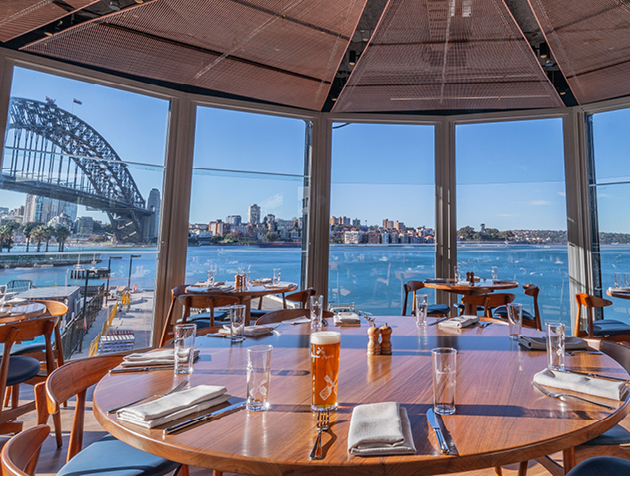