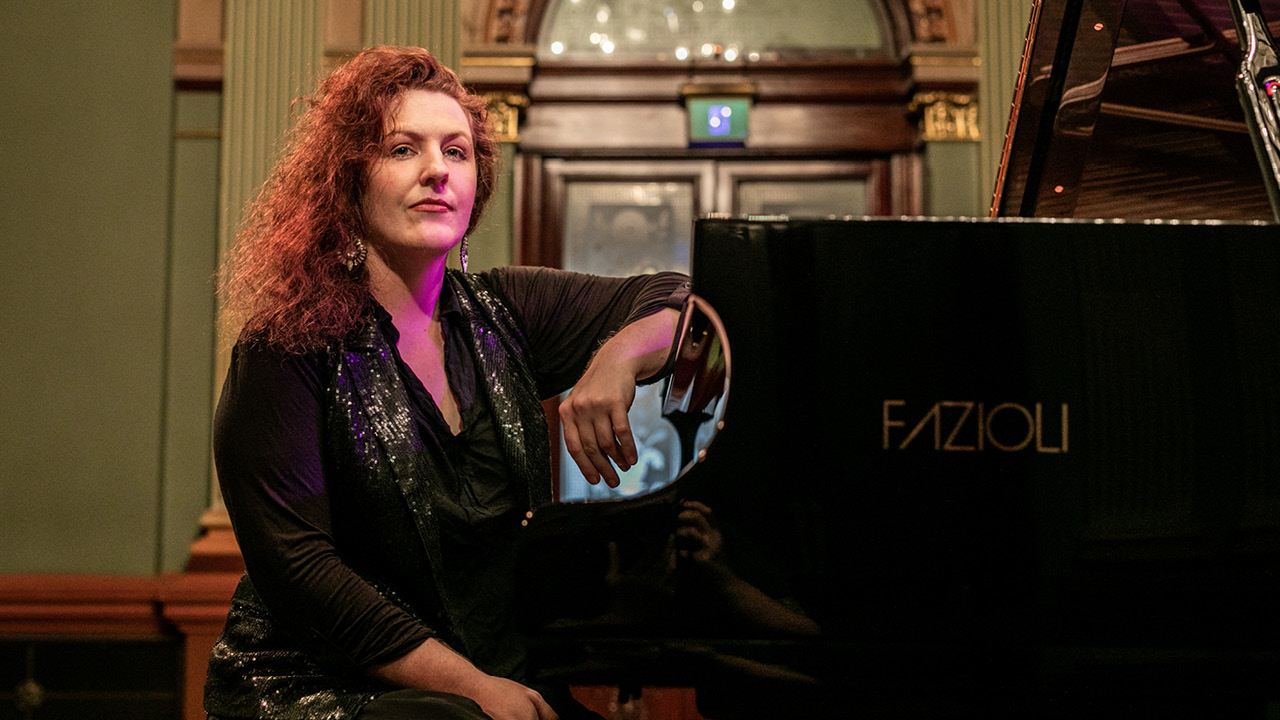 Cislowska performs Franz Liszt’s B minor sonata, regarded by many as his masterpiece for its epic virtuosity and the spectacular musical and technical demands made of the pianist, alongside dramatic works by Ludwig van Beethoven, in the year of the 250th anniversary of his birth.

Tamara-Anna Cislowska is an ARIA award-winning pianist, performing and recording in Australia and internationally to critical and public acclaim, as well as the host of ABC Classic FM’s Duet. Cislowska has earned international prizes such as Italy’s Rovere d’Oro, as well as awards in London and Greece.

She has toured Japan and the USA as a cultural ambassador for Australia, and her accolades include ABC Young Performer of the Year, the Freedman Fellowship, an Art Music Award for Performance of the Year (ACT) and the 2015 ARIA award for Best Classical Album.