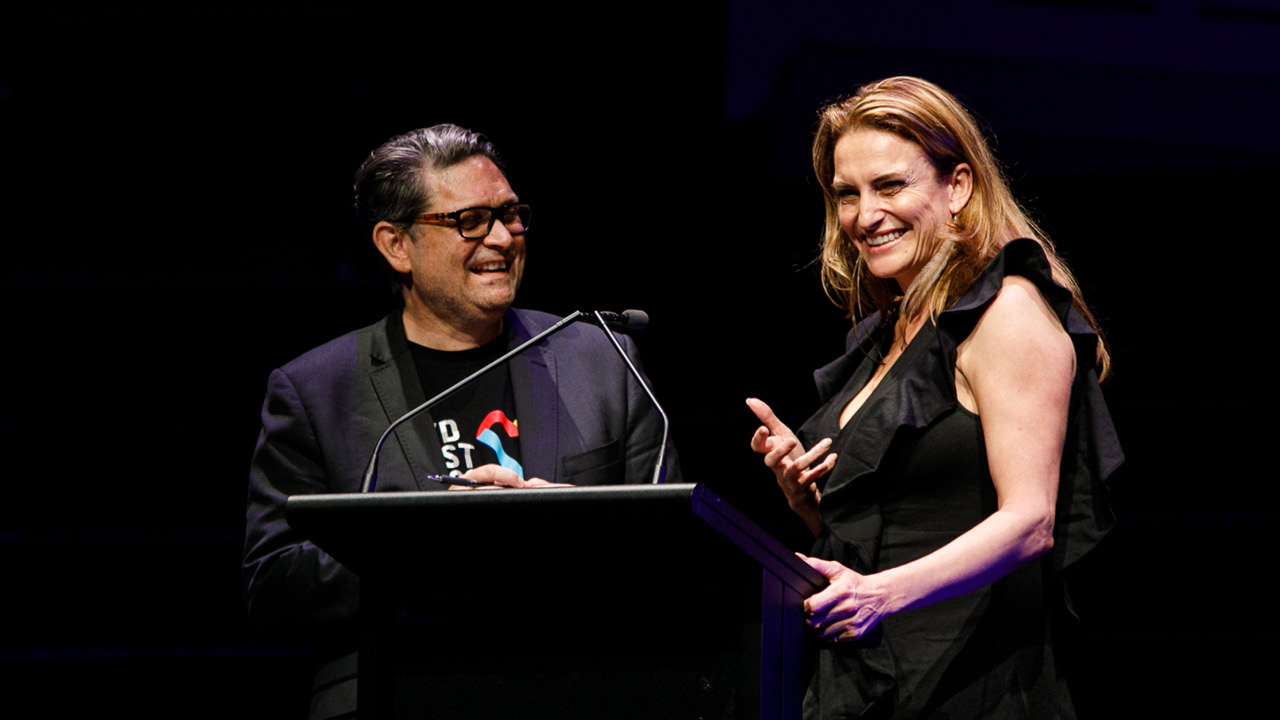 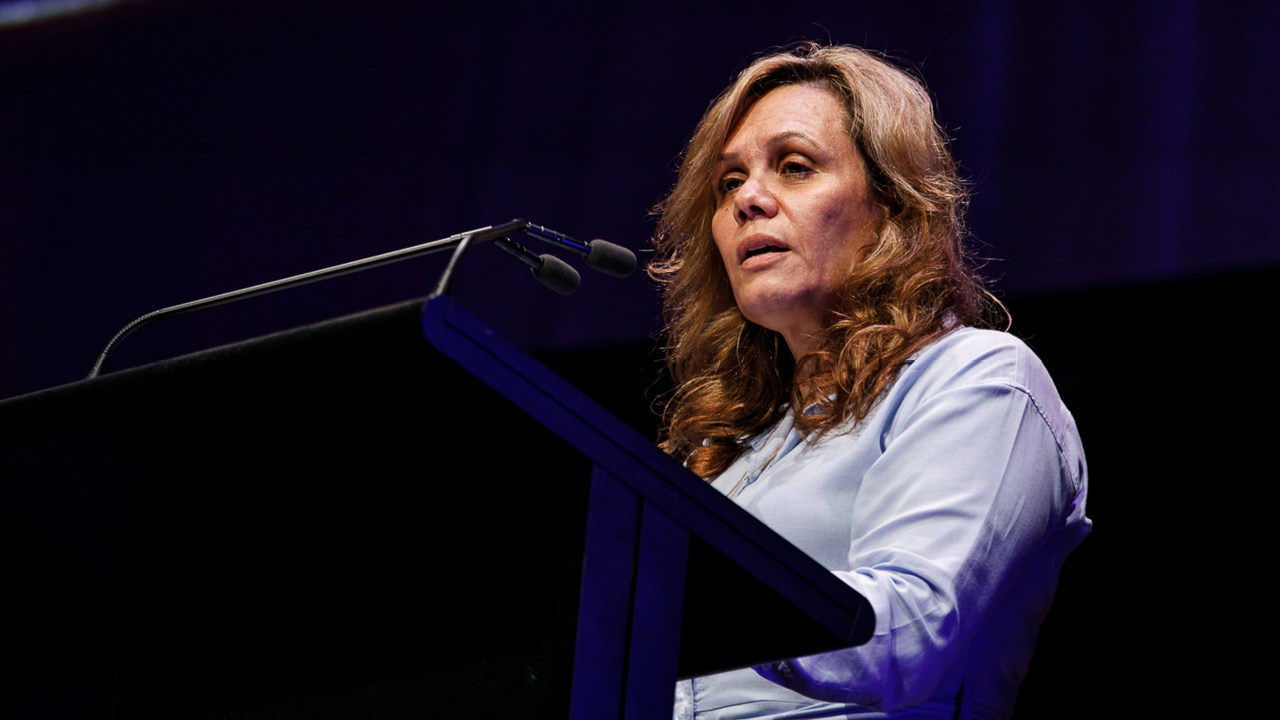 What could a national day look like that is inclusive for all Australians? How can we balance recognition of our country’s First Nations custodianship, its colonial heritage and contemporary multicultural migration? Expert panelists discuss alternate futures.

Orator
Prof. Tom Calma AO
Prof. Tom Calma is a Kungarakan man of the Iwaidja Group whose traditional lands are on the Coburg Peninsula in the Northern Territory. He served as the Aboriginal and Torres Strait Islander Social Justice Commissioner and Race Discrimination Commissioner at the Human Rights Commission and has been a champion for the rights and welfare of Aboriginal and Torres Strait Islander people for over 45 years.

Panelists
Sally Rugg
Sally Rugg is the Executive Director of Change.org, Australia’s largest social change platform. Sally worked at the forefront of Australia’s campaign for marriage equality for – let’s face it – far too many years and continues to work as an LGBTIQ activist and advocate.

Prof. Lindon Coombes
Prof. Lindon Coombes is a descendant of the Yuallaraay people of north-west NSW. He is currently Industry Professor of Indigenous Policy at the Jumbunna Institute for Indigenous Education and Research where he is undertaking a range of projects looking at Treaty, Indigenous self-determination and provision of policy advice and strategy. He is also Co-Chair of Reconciliation NSW.

Nova Peris OAM
Nova Peris OAM OLY MAICD was Australia's first Aboriginal woman elected to Federal Parliament and the first Aboriginal Australian and Northern Territorian to win an Olympic Gold Medal. She is one of a very few athletes who have represented their country in two different sports - hockey and athletics - in separate Olympic Games. She is the only person in the entire world to make back-to-back Summer Olympic Games finals in two different sports.

Joel Thompson
Joel Thompson is a proud Ngiyampaa man from Ivanhoe NSW. Joel has been a Professional Rugby League Player since 2008 and currently plays with the Manly Warringah Sea Eagles. Joel is also the Founder of the Mindset Project, a mental health and motivational initiative that aims to help people develop a positive view of their potential and make life choices that promote growth and well-being.

Fiona Foley
Dr Fiona Foley is from the Wondunna clan of the Badtjala nation. Foley completed her PhD with Griffith University in 2017. The thesis topic examined Queensland’s legislation, The Aboriginals Protection and Restriction of the Sale of Opium Act, 1897. She exhibits regularly in Australia and internationally. Dr Foley is currently a Postdoctoral Fellow with Queensland College of Art, Griffith University.

Licensed venue - under 18s must be accompanied by a responsible adult.

This event was previously titled Beyond 2020: A Vision for Australia. 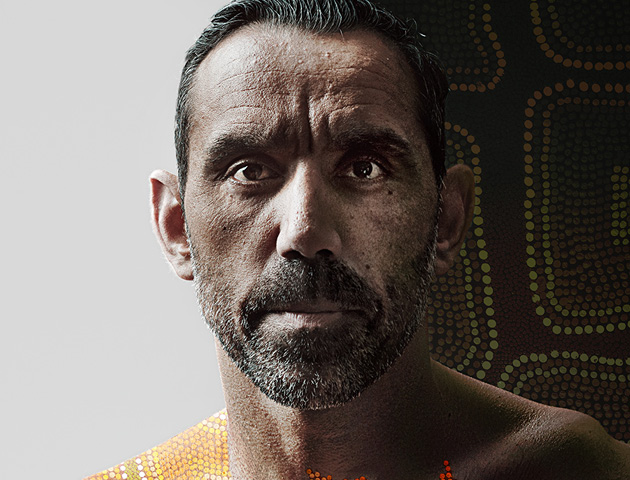