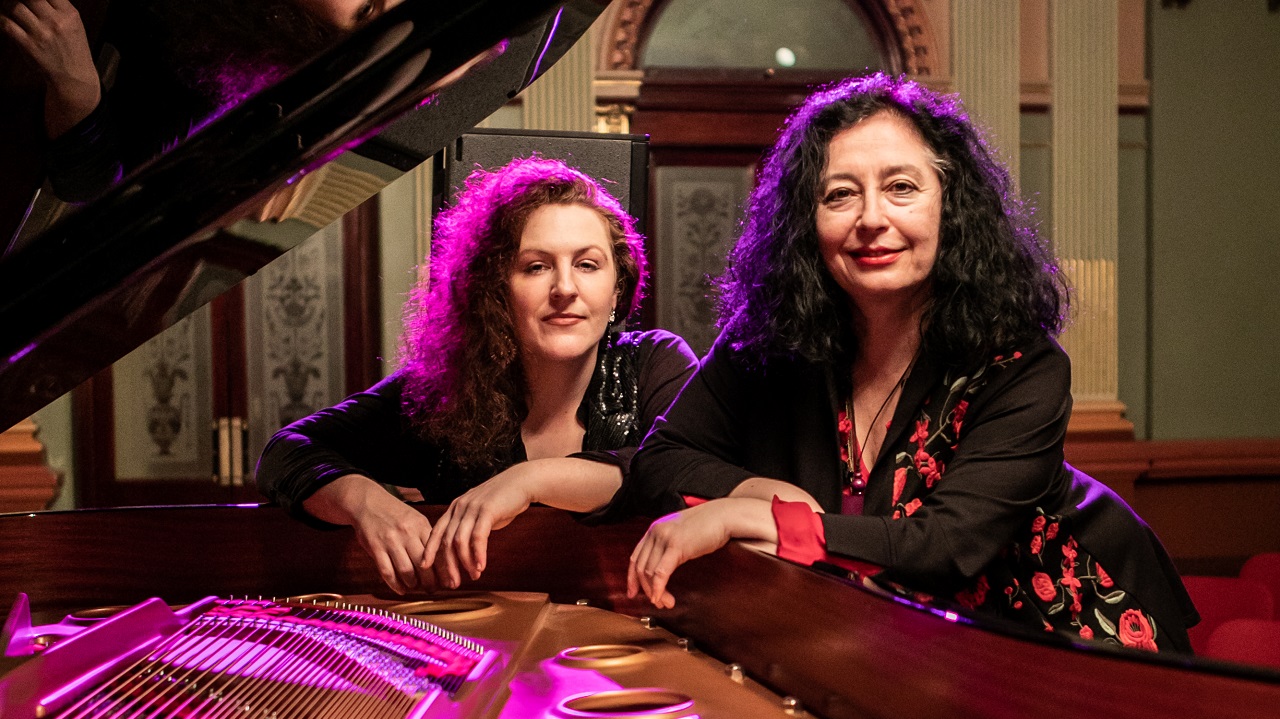 Experience the thrill of four hands at one piano, as beloved pianists Elena Kats-Chernin and Tamara-Anna Cislowska perform highlights from their best-selling albums  Butterflying and Unsent Love Letters: Meditations on Erik Satie.

Elena Kats-Chernin is one of Australia’s foremost contemporary composers, acknowledged worldwide for her colourful, vibrant and uplifting compositions for theatre, ballet, orchestra, chamber ensemble and piano. Kats-Chernin’s music memorably featured at the opening ceremony of the 2000 Sydney Olympic Games – broadcast world wide to an audience of millions – as well as the 2003 Rugby World Cup and 2018 Commonwealth Games. Born in Tashkent, Uzbekistan, Kats-Chernin studied music in Moscow, Sydney and Hanover. She has received prizes including Helpmann, Limelight, Sounds Australia and Sydney Theatre Awards, and a Sidney Myer Performing Arts Individual Award.

Tamara-Anna Cislowska is an ARIA award-winning pianist, performing and recording in Australia and internationally to critical and public acclaim. Cislowska has earned international prizes such as Italy’s Rovere d’Oro, as well as awards in London and Greece. She has toured Japan and the USA as a cultural ambassador for Australia, and her accolades include ABC Young Performer of the Year, the Freedman Fellowship, an Art Music Award for Performance of the Year (ACT) and the 2015 ARIA award for Best Classical Album. A regular guest of major symphony orchestras and festivals, Cislowska also presents DUET weekly for ABC Classic. 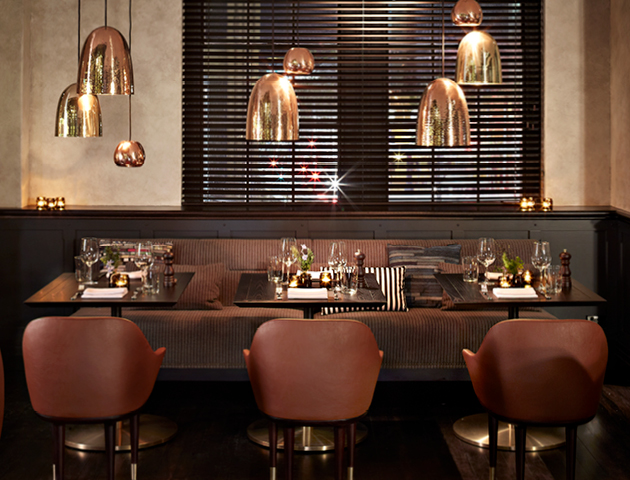 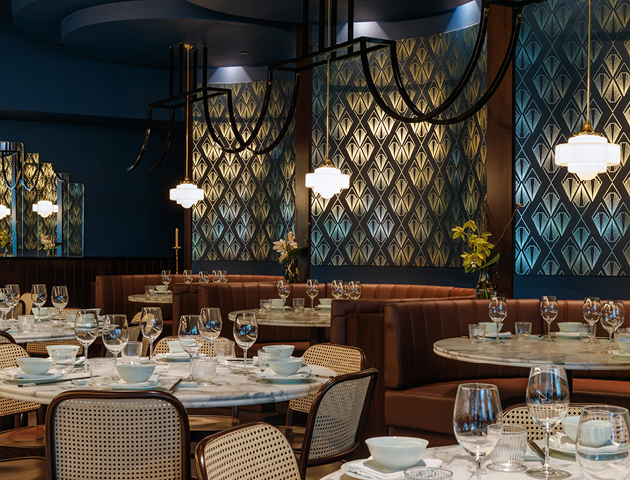